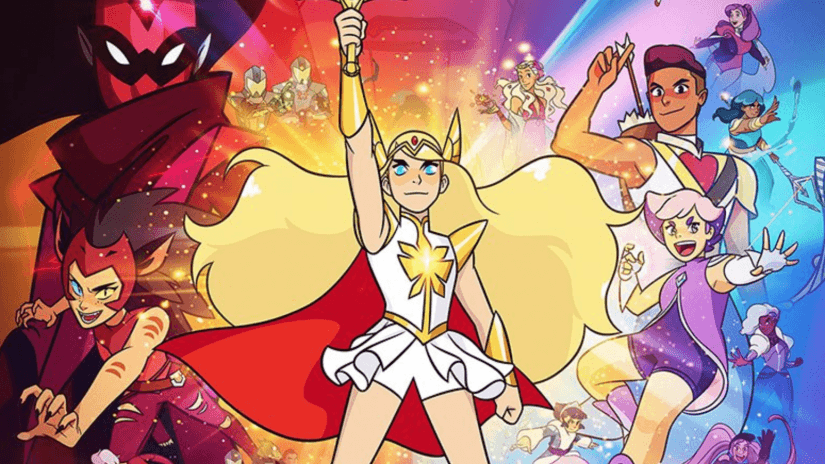 The New She-Ra Is Just What We Need

It’s sad that there hasn’t been an American television show like She-Ra since the original aired in 1985. Growing up, I was a huge fan of both He-Man and She-Ra so I watched the trailers and waited in anticipation for Netflix’s remake.

And it did not disappoint.

With deeper plot lines and slightly less comic relief, I was seriously pleased with the diversity and feminism throughout the show.

First-off, She-Ra’s look gets a makeover. In the original, she was overly-sexualized in my opinion, as were all of the princesses, so it was nice to see that toned down.

Bow is now darker-skinned, and Glimmer has a more diverse body type as well. But the premise remains the same.

The Great Rebellion is setup to protect Etheria from the Evil Horde, where Adora serves as a captain. We see a special bond with her and Catra, where Adora is favored by ShadowWeaver, and constantly protects Catra from her wrath.

There’s more depth to their relationship in the beginning, and it slowly deteriorates throughout the first season once Catra realizes that Adora is committed to protecting the Rebellion. 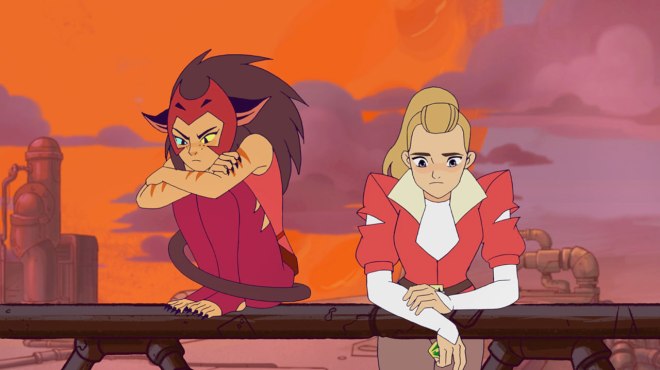 I liked the addition of First One’s Tech, and the fact that they included Madam Razz, although only briefly. However, I was disappointed to see that there was no mention of Gray Skull at all, despite She-Ra shouting her mantra, “For the honor of Gray Skull,” in order to transform.

She discovers her powers in a different way than the original, which gave her story more appeal. In the new version, Adora sees the sword and leaves the Horde to find out what it was and why it’s calling to her.

She’s then captured by Bow and Glimmer, who don’t do much to keep her prisoner. The bond forms, and it’s fantastic to see.

She was still stolen from birth, and she’s still Princess Adora, minus the twin brother Prince Adam. I loved the feminist themes, and how Adora, Glimmer, and Bow are besties who are determined to bring back the alliance of princesses.

I also really liked how likeable Adora was, despite her constant search for perfection. We got to see how Swift-Wind was created, and how the princesses stick together and really support each other.

The show managed to make She-Ra seem even more powerful than before as she grows in size, and is highly intelligent.

The relationship between Glimmer and Light Moon did irk me a bit in all honesty, simply because it continued to repeat itself until the end. It would have been a fresher take if Light Moon trusted Glimmer and made her a true commander.

All in all, it was worth the binge, and I really hope Netflix renews it for a second season. This revamp caters to a younger audience, so the characters are now younger and fresher, which ultimately makes it more entertaining.

I’m so pleased about the reboot, and will more than likely watch this first season more than once.