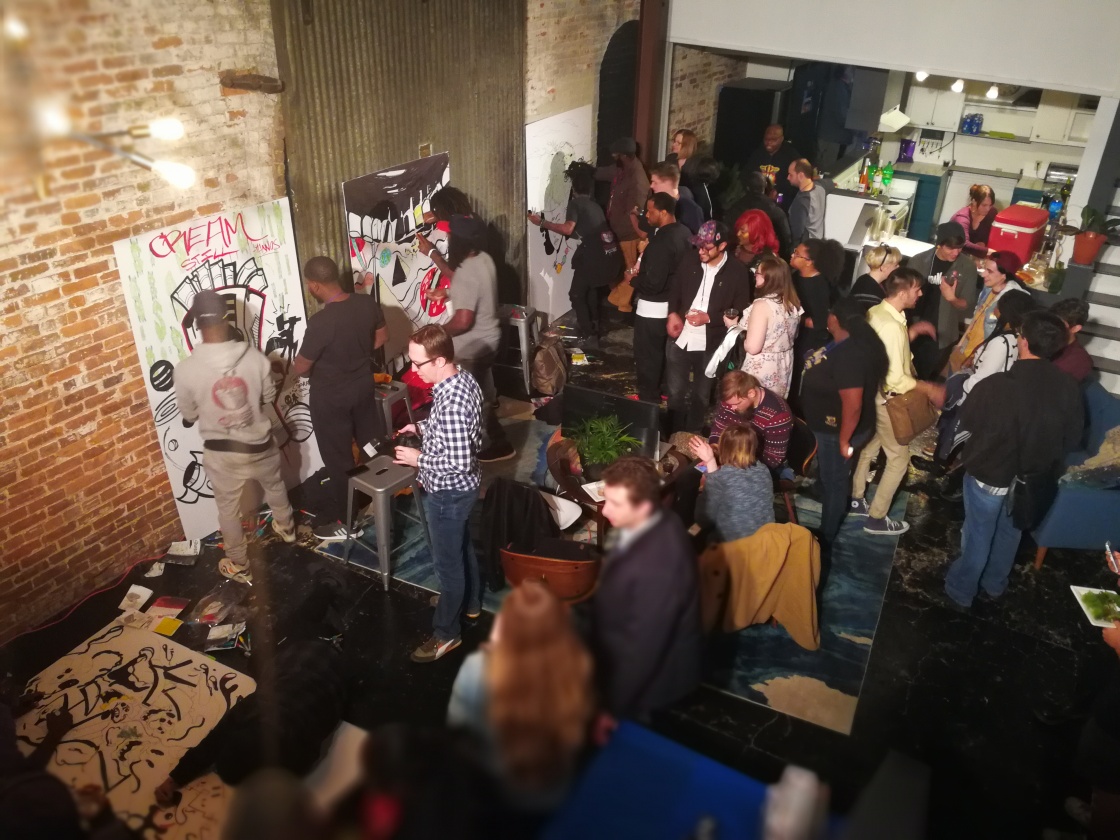 ASIFAC Conference and Festival: Oh The Places We Will Go!

Last weekend, I had the privilege of attending the ASIFAC Animation Festival and Conference in Atlanta. The conference was jam-packed with networking, panel discussions, and of course, lots and lots of animation. 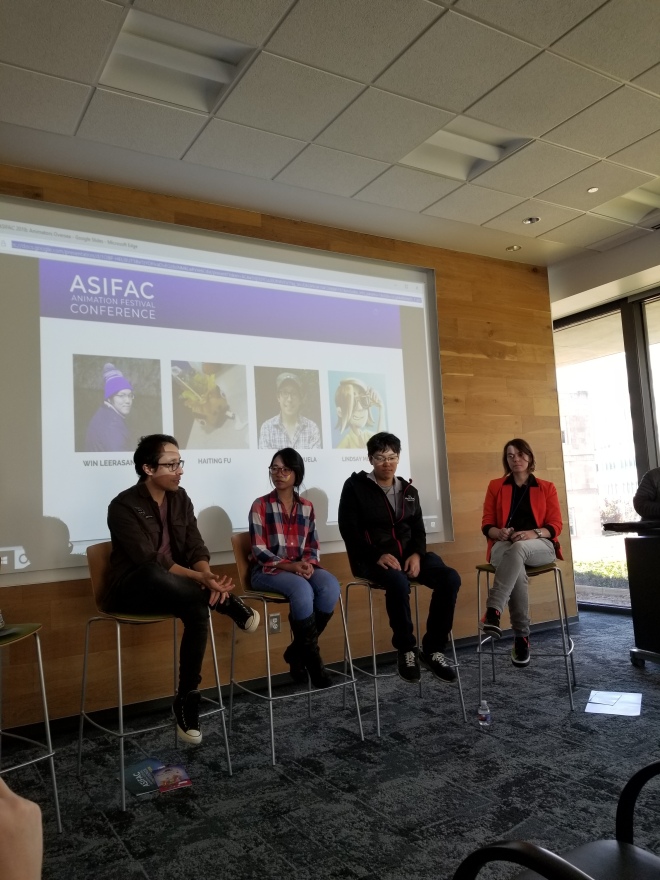 First things first, some background on ASIFA. Association Internationale du Film d’Animation (ASIFA) was started in France in 1960 as a membership organization for animation artists.

The organization now has 50 chapters around the world. ASIFA-Atlanta, started in 1995 as the only chapter in the South, and it offers animation screenings and educational programs year-round.

The conference kicked off with an industry mixer on Friday, November 2nd, and went into full gear that following Saturday and Sunday. The festival started with Saturday Morning Cartoons at the Landmark Midtown Art Theater and continued throughout the day at Georgia State University and Primal Screen.

Animators looking to network, received feedback on their portfolios, got advice on how to make connections in their communities and beyond, and learned how to pitch a story to a major network from start to finish.

ASIFAC featured a diverse and outstanding array of industry experts, entrepreneurs and animation legends. There was even a contest for short animated feature films and awards were presented that following Sunday.

As an industry badge holder, I got to sit in on several panel discussions that really helped open my eyes to the animation community in Atlanta. Some of the most notable panels were Step Into The Future of Animation, Take Your Story to the Next Level, Animators Across the Sea, and of course How to Pitch Like A Pro, which is something everyone should learn. It’s a tight-knit group that’s dead set on supporting and uplifting one another by any means necessary. And the animation industry in Atlanta is thriving – from Cartoon Network to Floyd County Productions, from Primal Screen to My Animation Life, the opportunities for young animators are endless.

If you’re looking to make connections, get feedback on your current work, and learn the layout of the land, the ASIFAC Animation Festival and Conference is the place to be.