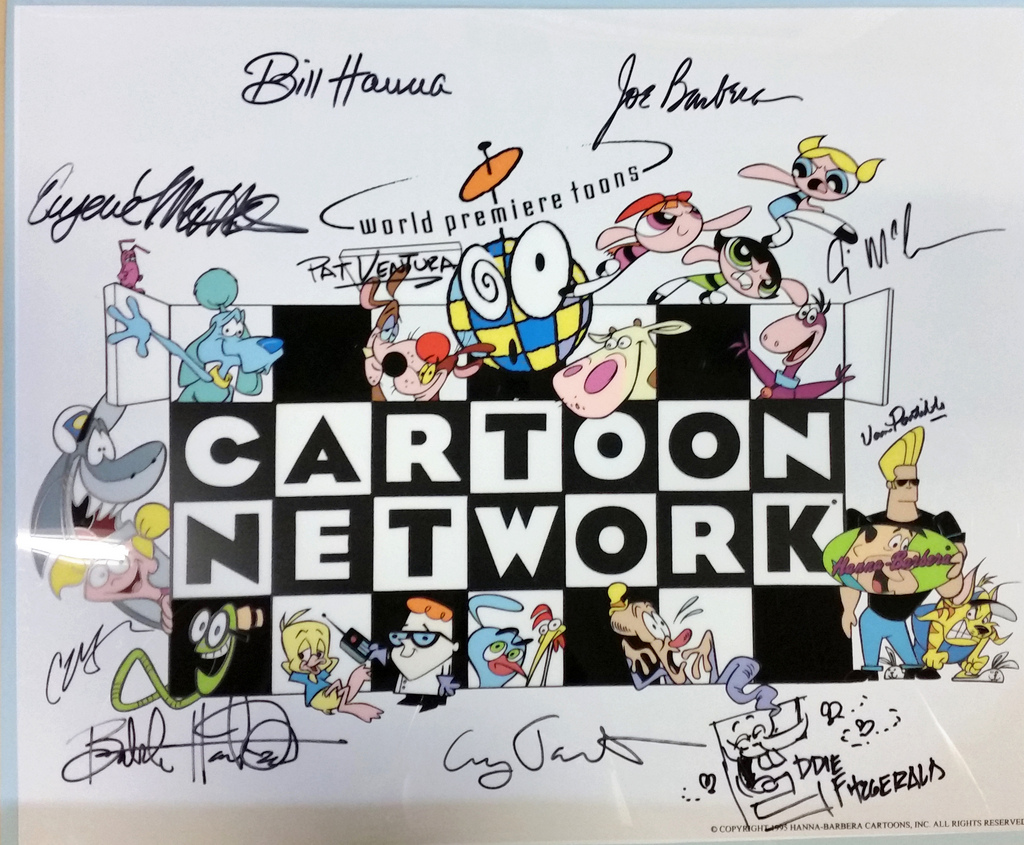 What A Cartoon! and The Rise of Cartoon Network’s Original Programming

Cartoon Network didn’t always produce original programming. If you didn’t know that, now you do.

There was a time, not so long ago where the network was trapped in a endless loop of syndication. I’m talking everything from Flintstone Kids to Looney Tunes, Scooby-Doo to Tom & Jerry.

There was not a single original thought, as all the cartoons aired were mostly from Hanna-Babera. A favorite still.

The What A Cartoon! Show, is known by many names, but the premise remains the same.  The show was meant to put creative power back into the hands of animators. The cartoons that aired during this 30-minute block were raw, original, and produced completely by emerging animators.

Forty-eight cartoons aired in total and they followed the same theatrical formula that we see with Looney Tunes, meaning they had a beginning, middle, and end, and they only lasted about seven minutes.

The show gave rise to many Cartoon Network originals. 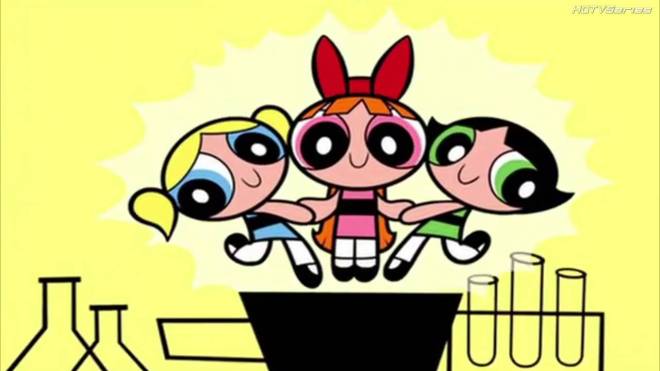 “Get off of my property!” shouted Fuzzy Lumpkins before destroying everything in town. This was raw. This was real. This was an animators brain child. The three girl superheroes created by the professor, fought crime and always saved the day.

We were brought Dexter’s Laboratory, another absolute favorite. “Deedee stay out of my labor-atory!” And from then we saw Johnny Bravo, Courage the Cowardly Dog, Cow & Chicken, and finally Ed, Edd & Eddy, which debuted on World Premiere Toons. 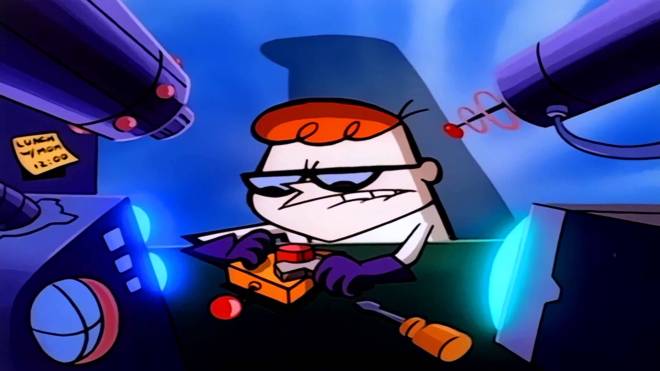 Can you imagine what our world would be like today if Cartoon Network hadn’t taken a risk with this original programming? We wouldn’t have these amazing shows!

They probably wouldn’t have ventured any further either with any kind of original cartoons. And the thought is more than frightening.

The What A Cartoon! Show gave viewers the first peek at a cartoon in its beginning stages. I got to see how it could grow from an unknown pilot to a beloved series. 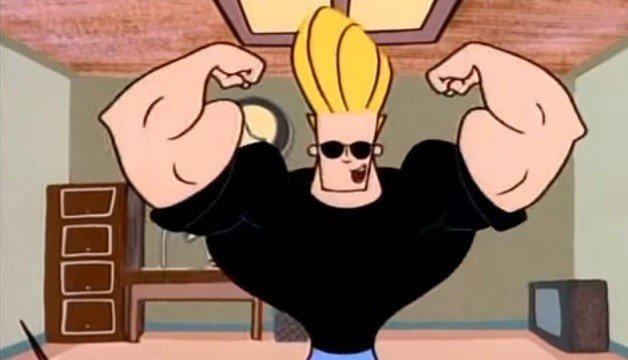 Many of the toons born from this show became imbedded in our culture. And even now serve as modern day memes! And you can always re-watch most of these series on Hulu if you’re feeling that much more nostalgic.

This is what happens when you provide a space for new animators and cartoonists. There are so many of us out there, with so many unique stories to tell.

The shows took over the network and syndication became a thing of the past. We got to see even more creativity from the network that we love today.